What Camera Should I Buy?

What Camera Should I Buy? 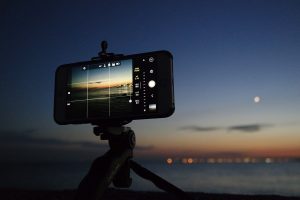 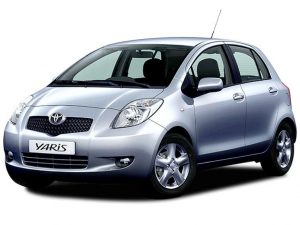 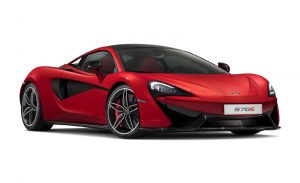 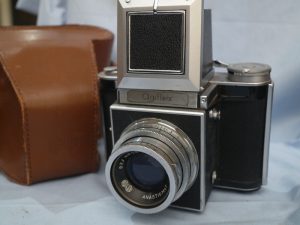