I purchased the Lumix GX80 last December after my second Canon EOS film SLR finally gave up the ghost. Making the transition from film to digital was (and still is) something of a learning curve which requires you to get used to changing your approach somewhat. 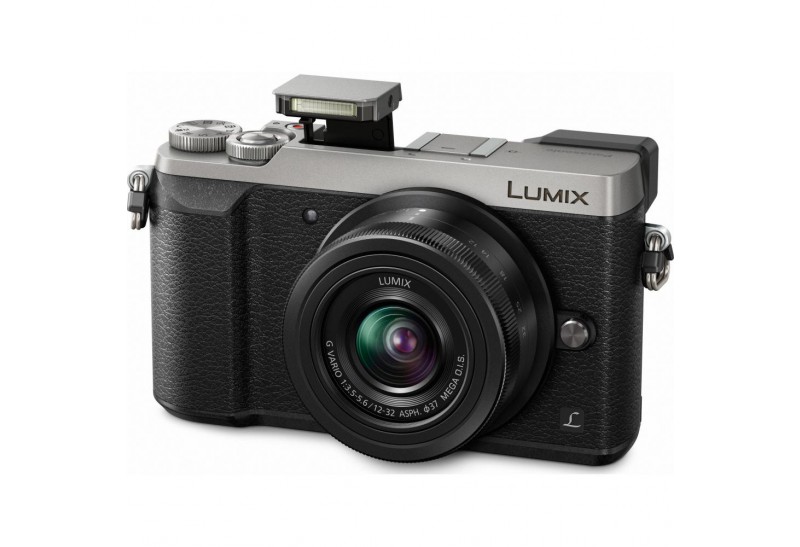 Considering that in the past I have used Bronica, Canon, Mamiya, Nikon and Pentax film cameras you may be wondering what possessed me to switch over to Panasonic. Well the reason was simply size & cost. While I could have picked up a low end SLR for around the same money. It would have weighed considerably more and would quickly become something of a burden on a long shoot.

I had chosen the Micro 4/3rds system as there was a good selection of lenses between Olympus/Panasonic as well as the fact that the camera bodies were slightly smaller that normal DSLR’s with the corresponding drop in weight. I also like the rangefinder look as it was less likely to draw attention from other people.

In terms of handling even though I have small hands the GX80 body and controls are slightly on the fiddly side, the GX8 with its larger body handles slightly better in that regard. Also the front grip is quite small and leaves you feeling like you’re holding the camera in something of a pincer grip as opposed to using your full hand. This naturally has led to companies such as JB Designs producing aftermarket grips that are said to improve the overall handling.

The only other downside for me was that of battery life. You would expect to get through a couple days worth of shooting on most DSLR’s. Unfortunately in the case of the GX80 the one thing I can not recommend highly enough is GET MORE BATTERIES! Seriously though the GX80 seems to go though batteries quickly for such a tiny camera. In my recent experiences I’ve found that I needed the extra battery to get though a full day’s worth of shooting. The other annoyance is that you have to charge the battery while in the camera, but it immediately stops charging the moment you power it on despite being connected to a USB powerbank. I will be looking at adding an aftermarket USB charging solution for event/location shoots in the future.

One of the main bugbears for me was the focussing accuracy. The camera has its own idea on what should be in focus and with wider angle zooms such as the 12-35mm kit lens I frequently found that my subjects were out of focus despite being in the centre of the frame. There was also some mention of the focus changing when the aperture was stopped down just before shooting as a result of large spherical lens corrections. I can’t say that I have seen any of these but then again I wasn’t exactly looking out for them.

I found the solution by configuring “back button” focussing, which when used with the pinpoint focusing area yielded a higher keep rate of sharp images.

When it comes to lenses I would say that one of the best buys this year was that of a 25mm f1.7 prime lens. The light gathering power coupled with the sharpness at the equivalent full-frame focal length of 50mm frequently proved to be a killer lens combination. The 25mm f1.7 has quickly become my main “go-to” lens of choice because of its versatility and quality. I am still looking at getting a 42.5mm f1.8 Olympus for portraits in the future as it is a very sharp lens for the money.

Earlier this year I was contemplating describing my time with the GX80 as something of a love/hate relationship. However, with some of the recent changes in my approach I’m starting to feel more happier with it than before. If I was to look at another Micro 4/3rds body I would most likely give the G80 serious consideration as it has better handling characteristics for my hands.