The Secret of Great Photography is…
October 31, 2017 by admin

How many times have you heard this phrase or read about it..? Too many times I bet! If you really want to know the secret is..? Well it’s no secret it is simply this…

That’s right folks! Knowledge and its application are the key to succeeding as a photographer, or as anything you want to be. Decades ago if you wanted to learn about photography you typically served an apprenticeship under an established photographer. Today many people won’t know David Bailey, but before was the face of iconic Olympus Trip advertisement campaign he worked as a tea boy for Terrance Donovan and learnt the trade from the master. These day’s you’ve never had it so easy! With YouTube you can learn anything from the basics to advanced techniques from some of the best instructors in the business for little or no money at all! You can even learn by watching a photographer in action at any event and pick up a few tips on the way they work just looking at what they do and how they do it. 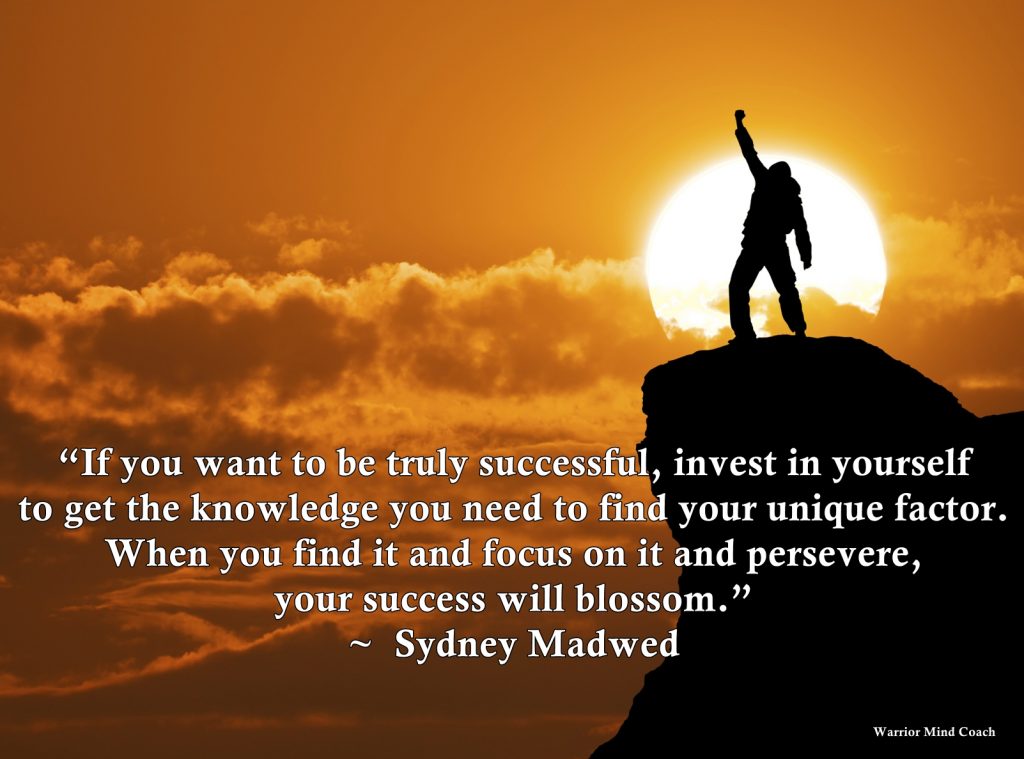 When it comes to photography people fall into one of two camps, the “creative” photographer and the other being the “technical”. The creative will look at something and decide to photograph what works for their vision whereas the technical will look at the choices in shutter speed, what f stop to use which angle etc., you kind of get the drift of what I am on about.

Now some people may baulk at being told to learn the “basics” because they think that they shouldn’t have to comply with the “rules” you know rules are meant to be broken right? Well if you don’t know the rules how do you know when you are breaking them? Many of the so called “rules” of photography have their origins in art whether it be painting or sculpture. The way a subject is laid out so as to be aesthetically pleasing to the eye forms the basis of these rules. So try this thought exercise, instead of thinking about rules try to think of them more as a suggestion or a guide. You don’t have to follow it but if you did the results might be ok. 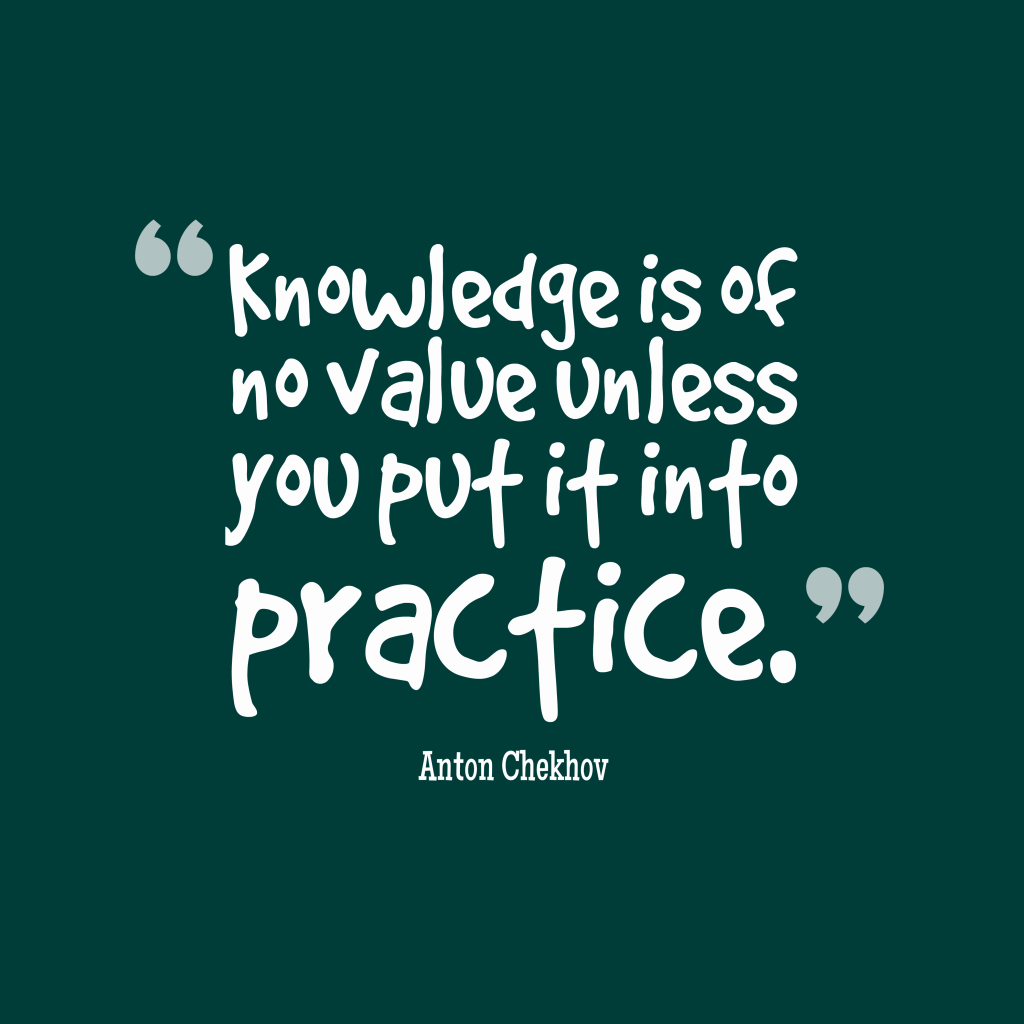 Whatever you are looking for be it clothing, cars or people you will instinctively know when something is “right”. Our choices are influenced by our personal tastes and sense of what it is we like. The internet is full of stunning photographs as well as some that are not so. Try this experiment… search Google, Flickr, 500px, Instagram or what ever photo site you like and build up a virtual photo album of photographs you like. Once you have this look at each photograph and ask yourself the following questions:

Use the results from this exercise with the previous one and see which photographer’s broke the “rules” and which one it was. If you know what a good photograph looks like then you’re 50% of the way towards taking great photographs.

SO YOUR PHOTOGRAPHS SUCK… IT’S OK

It’s true that we are our own worst critics. And while you are looking at some of your photographs and thinking to yourself “they suck” remember this… it’s ok. The picture below was taken on my smartphone while dragging my suitcase back to Brighton coach station, yes it’s slightly out of focus but you can still read the message… “Dude sucking at something is the first step to getting good at something!” 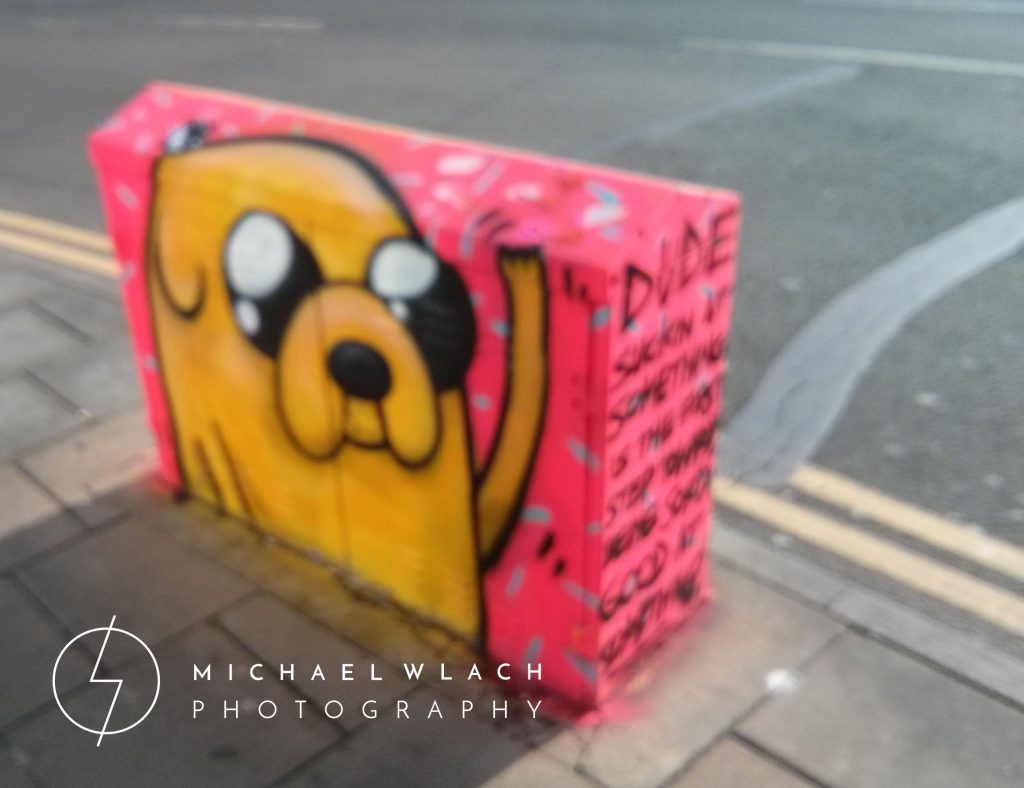 The only thing that is stopping you from advancing as a photographer are your own fears of failure and doubts of your ability! By learning the basics, getting some good positive critique on your work and applying what you have learned in creating new images these obstacles can be overcome and you can up your game as a photographer.