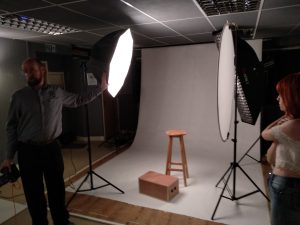 Previous articleWhat I want in my next camera...Next article I've been published!